About Giving and Receiving 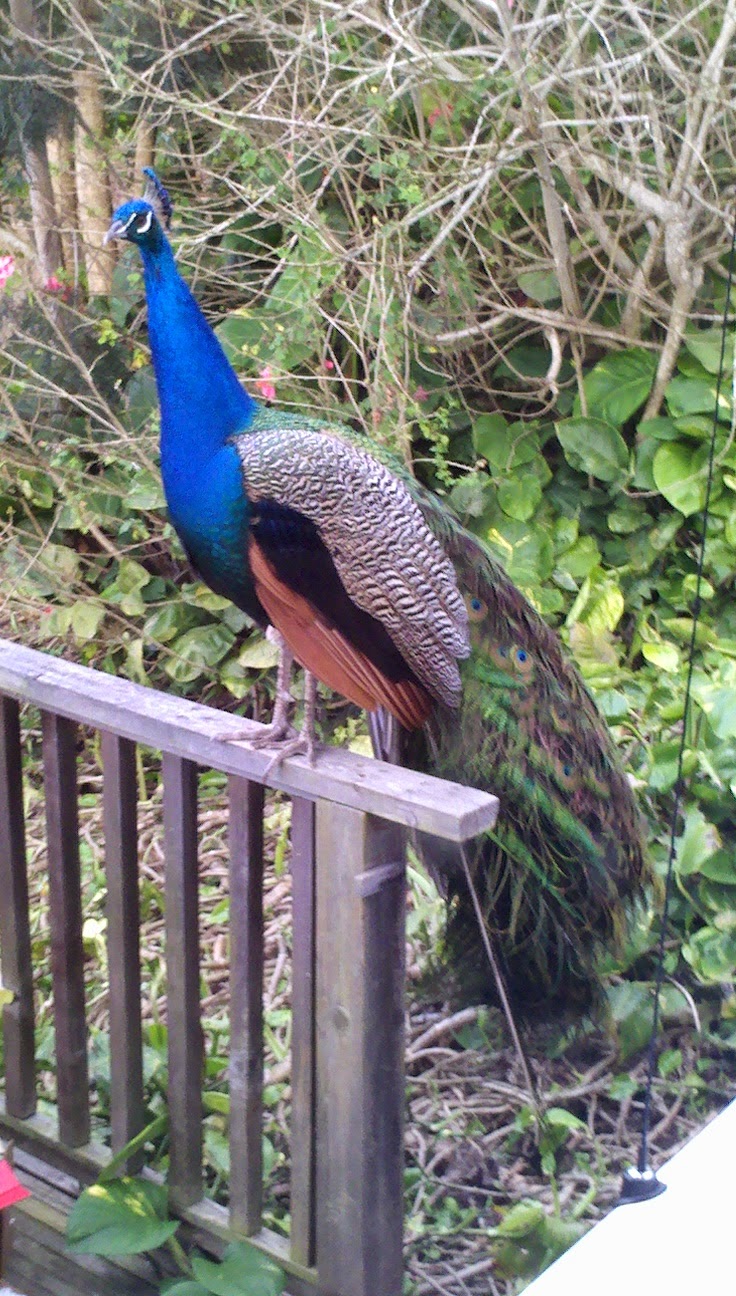 God wants to see a free, peaceful and happy place where giving has no accusers and receiving has no conditions attached. Sun Myung Moon, 1964.4.12 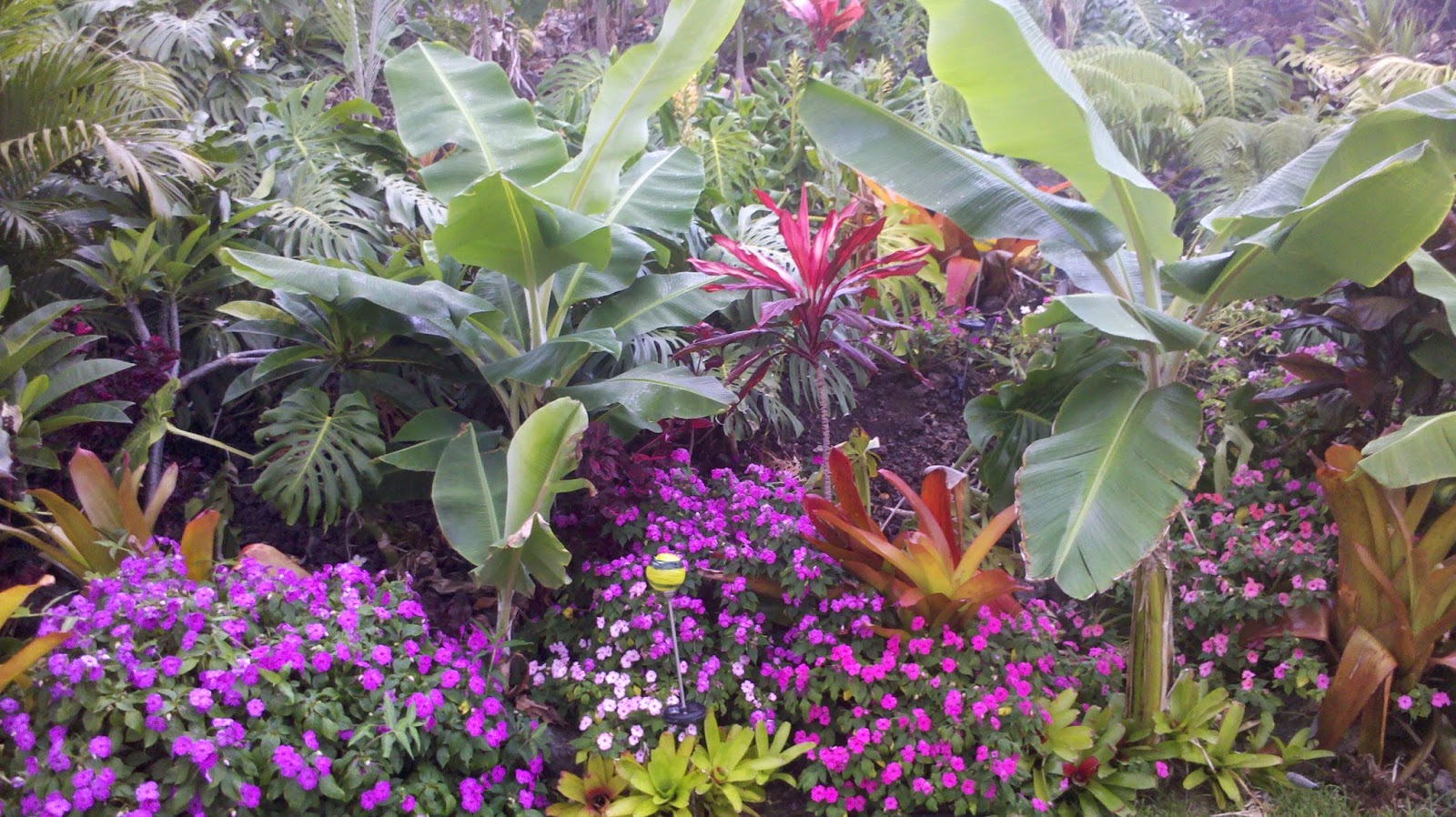 Posted by Anne-Marie Mylar at 2:30 PM No comments: Links to this post

The greatness of the Divine Principle taught by the Unification Church is that it explains creativity in concrete terms and serves us in our understanding of the process of creation. Next, it provides a substantial explanation of how the Fall came about and then also presents a view of history. It clearly explains how God, rather than abandoning human beings in their fallen state, has been working diligently for their re-creation throughout the course of history. It logically and plainly reveals that through this process of restoration we will arrive at the world He purposed to achieve. (Sun Myung Moon,1990.11.20)

The world today is more aware of its surrounding than it was many years ago. The ability to study various thoughts, theologies, and religions is at the finger tips of many. There are no excuses for ignorance. I will not make excuses for what I believe is true but will put it out there for anyone to read. It is up to each of us, educated being to make the effort to understand how to create and maintain a peaceful world. By looking at the history of mankind we do realized that, so far, every single method used failed, so the importance of finding a different route for peace and the wellbeing of humankind should be one of primary study.

Posted by Anne-Marie Mylar at 2:28 PM No comments: Links to this post

"When a woman is expecting a baby, a new world emerges for her. When the baby starts moving, she has so much hope. This is how women should be.  They have many dreams, like the ones God had when He created. To have the thought “I hope my child grows up and becomes so and so in the future” is in keeping with the heart God had when He prepared to create Adam and Eve."

Did you ever experience reading something that you have read before but having a different reaction to the content than the time prior? I have. Today I read the words above from Rev. Sun Myung Moon dated July 1992, and felt a greater understanding for God's love. 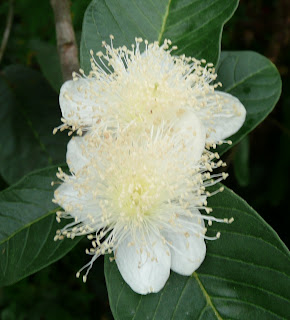 Posted by Anne-Marie Mylar at 3:04 PM No comments: Links to this post

ABout the invisibility of God 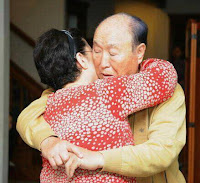 Does God really exist? Can God be felt as more real than the pain that makes you say “ouch” when someone pinches you, or more real than the experience of eating when you are hungry? This is the question. When we know that God truly exists, all problems will be solved. (89-72, 1976.7.11)

We have a mind. The mind is invisible and may not appear to exist; yet it exists. Does it exist in the head, or in the heart? Mind exists throughout your body, with not even one cell within your body where it is not present. The same is true for God. Because this world is like His body, He is present everywhere in the world. (38-242, 1971.1.8) 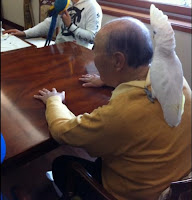 The wise, all-knowing, and omnipotent God thought that it was most convenient to rule as an incorporeal being who could move around freely in the midst of things. Since God has no form, He can pass through things at will without any problem. God may come to your body and pass through it, but you would not notice. When you doze off, God may walk on your body as He pleases without you noticing. How convenient! So it is plausible to say that God chose to remain invisible because He thought that it would be most convenient. (138-167, 1986.1.21)

We are normally unaware of the air around us. The air is there, but we do not feel it. If we unaware of the air circulating around us, how can we be aware of God? It is most convenient for God to remain invisible. At the same time, He has to be more than big enough to wrap around this huge universe. Although God is without form, He requires a mind that is bigger than this universe. (138-167, 1986.1.21)

Do all of you here have love? Do you have life? You all have sperm or ova to continue your lineage, don’t you? Do you also have a conscience? Then, have you ever seen love? Have you seen life, lineage or conscience? Although you know they exist, you can neither touch nor see them. You can know about them only by feeling them through your mind and heart. Likewise, when you are asked whether God exists, or whether you have seen Him, you cannot say that you have not seen Him. (275-13, 1995.10.30)

How does God love? This is a difficult question to answer, isn’t it? Since God is without form, He can go anywhere – inside a lady’s eyes, inside her heart... He can go everywhere. There is nowhere He cannot go. Then, where does God live? Where is His home? God’s home is in the middle of our heart. God’s masculine heart lives in the heart of man, and God’s feminine heart lives in the heart of woman. (128-325, 1983.10.2)
Suppose that God, who is omnipotent, all-knowing, and controls all of heaven and earth, were here. With His power, He could blow away Mt. Taebek and put a hole through the earth. Do you think you could survive watching such a God? So it is good that God is invisible. If He were visible, your nerves would tremble and you could not survive for even one hour. So you should be grateful that God is invisible. This is not a laughing matter. What I have told you now comes from my own poignant experiences. It is an account from my own experiences, not those of others. (38-244, 1971.1.8)

What if God decided to remove all the air in the world, leaving only one gallon? It would be a naughty method, but if God did that, world unification would be no problem. Perhaps He would be able to do it in five minutes. If God took away all the air and asked, “Will you unify or not?,” all humankind would shout in unison, “We will!” God could unite the world in an instant using this method, but we are thankful that God does not do that with the air. Without air we cannot live. Air is absolutely necessary for life. Yet people gulp air like thieves without feeling grateful for it. (38-244, 1971.1.8)

If God, the great Master of heaven and earth, were visible to human eyes, wouldn’t people fight each other to capture God? There would be no way to stop the battle. So it is good that God is invisible. America and the Soviet Union would fight, each claiming God as theirs. They would. Who would be able to stop Chapter 1 • The Original Being of God 53 the fighting? The all-knowing God stays invisible lest such fights break out. To wish that God were visible is foolish. It is better that He is not. (41-285, 1971.2.17)

This universe is veiled in mystery. This great universe is some 21 billion light years across. One light year is the distance light travels in a year. Light can circle the earth seven and a half times in one second, so you can begin to conceive of how far light travels in a year. Then, how large must the Master be who can rule this huge universe? If God had a body, how tall would He be? If God is as large as we say He is, would He be able to drag His cumbersome body around? How inconvenient it would be if He had to lumber about like that! Every time He moved the universe would fall over in surprise. God is a wise being. This is why He decided to be an invisible Lord. (138-167, 1986.1.21) 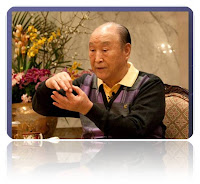 Have you ever thought about God’s weight? How heavy do you think He is? How many kilograms does He weigh? Perhaps billions of tons? If He were that heavy, He would have a big problem trying to move around. But it is ideal for God that He is incorporeal. Even if you carry Him inside your wallet, you will not feel any weight. Since He has no form, He can even go in and out through the eye of the smallest needle. In other words, He can move around at will. Being infinitely large yet also infinitely small, He is free to move around anywhere in the universe. (136-106, 1985.12.22)

If you have something you consider most precious, you will want to carry it with you at all times. You will not want to be separated from it even for a moment. Then if God, the greatest treasure of them all, was in your possession, where would you like to attend Him? Is there a store room where you can store Him securely, where you can attend Him? That place is none other than your heart and mind. The human heart and mind form the store room where God can be safely attended. (41-285, 1971.2.17)

Since God is without form, the conclusion is that He should give more importance to beings with form than He does to Himself. Only then will things begin to turn. Conversely, human beings should value their invisible mind and God more than their bodies. (111-49, 1981.1.18)


The above excerpts come from a book title "CHEON SEONG GYEONG". It is a selection of speeches by Rev. Sun Myung Moon given from early 1950 to 2005.

Posted by Anne-Marie Mylar at 3:31 PM No comments: Links to this post