The point of prayer for conversion of the entire world to their particular brand of faith couldn’t be further from what would really help: to move out of religion. But move out of all of it. In other words, the man-made aspects of every religion are impeding parts of the spiritual growth of the believers, and impeding the communication and direct channeling of God to individuals and from individuals, both on earth and here, in the “heavens.”

This does not mean to say, though, that faith is not a component that is helpful and useful to some, (but not necessarily everyone). But it is in the separation of one’s individualized faith capsule and the intentional shunning of those who do not have the same mindset or thinking and belief that creates the divide, the chasm between individuals and God, between nations, and between individuals.

That does not mean to say, too, that being in community with other individuals who share common knowledge or beliefs isn’t beautiful. It is! This can be and is of tremendous comfort and solace. But, at the same time, it can be narrowing.

So there is a problem here – how to balance these factors:

For examples, if Christians would pray that they could understand the words of Confucius and the Taoist beliefs, those of the Baha’i faith, or the Mennonites, etc. without the idea of conversion but to really pray, sincerely without such a thought as “oh those poor people who believe differently” from what they do (or vice-versa) as a gesture of spreading light, that would open the way for the spiritual world to infuse more light on earth.

Simple, straight forward and right? Not done easily, though. I will say this:

Conversion should never be the goal, but convergence should be. I say convergence of light-in-one’s soul to another’s light-in-their-soul.

Seeing and respecting God’s light in each other without the objective of converting them. Humbling sharing one’s belief is encouraged if it fosters the idea of ecumenism, of the union of peoples. Not just tolerance, but coming to accept, and perhaps even love others, as one’s brothers or sisters.

Doing that, the world around would make for a whole new world culture, wouldn’t it? 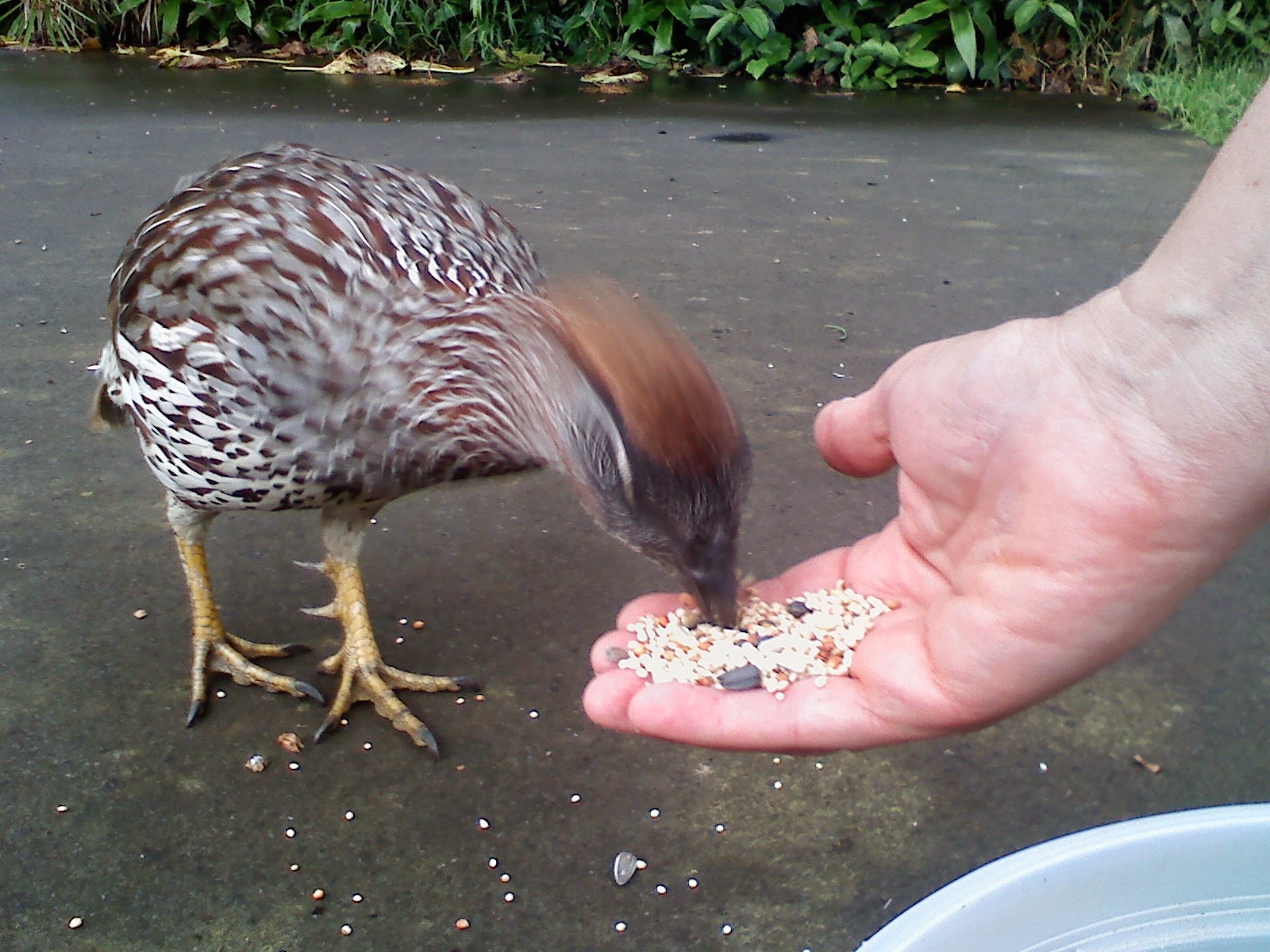 Posted by Anne-Marie Mylar at 9:07 AM No comments: