It is not God's fault

If we believe that God is love, then we must logically think that God does not create "disasters" as He pleases. It does not make sense; therefore there must be another reason for the pain and suffering of humankind. Let us examine what Rev. Moon says about the reason God did not intervene in the fall of the first human ancestors.

To Maintain the Absoluteness and Perfection of the Principle of Creation

God, being omniscient and omnipotent, must have known about the deviant acts of the first human ancestors which were leading to their Fall and was surely capable of preventing them from carrying them out. Why, then, did God not intervene to prevent the Fall? This is one of the most important unsolved mysteries of the ages. We can put forward the following three reasons why God did not interfere with the human Fall. 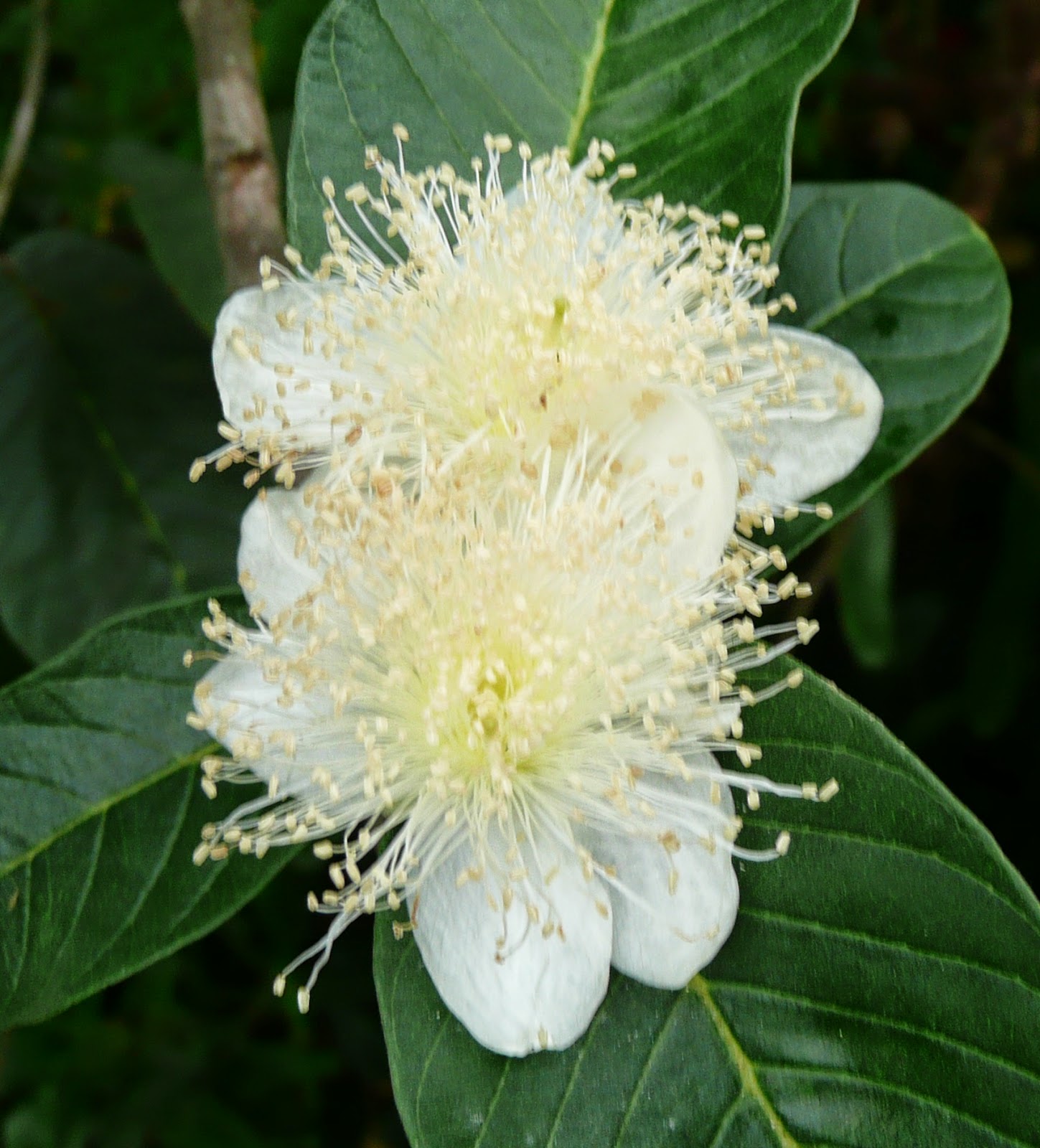 In accordance with the Principle of Creation, God created human beings in His image, with the character and powers of the Creator, intending that they govern over all things as He governs over humankind. However, for human beings to inherit the creative nature of God, they must grow to perfection by fulfilling their portion of responsibility. As explained above, the period of their growth is the realm of God's indirect dominion or the realm of dominion based on accomplishments through the Principle. While people are still in this realm, God does not directly govern them because He wishes to allow them to fulfill their own portion of responsibility. God will govern them directly only after they have reached full maturity.

That God Alone Be the Creator

Consequently, if God were to have intervened in the Fall of the first human ancestors, He would have been attributing to those acts the value of His creations and recognizing them as principled. If God were to do this, He would in effect be creating a new principle that recognizes these criminal acts as lawful. Since it would actually be Satan who manipulated the situation to bring about this outcome, it would in fact be Satan who created another, new principle, and Satan would stand as the creator of all the fruits of the Fall. Therefore, in order that God remain the sole Creator, He did not intervene in the human Fall.

To Make Human Beings the Lords of Creation

God created human beings and blessed them with dominion over everything in the creation. Human beings cannot rule other creatures if they stand on an equal footing with them. They must earn certain qualifications to gain their God-given mandate to govern.

God is qualified to govern human beings because He is their Creator. Likewise, for human beings to gain the qualifications to rule all things, they must also possess the character and powers of the Creator. In order to give them creatorship and make them worthy to govern all things, God has human beings perfect themselves by accomplishing their own portion of responsibility until the end of their growing period. Only by perfecting themselves in accordance with the Principle can they earn the qualifications to rule the universe. If God were to rule directly and control the lives of human beings who are still in the state of immaturity, this would in effect grant the authority of a ruler to those who are unqualified to rule. That is, it would have the effect of granting this authority to those who have not yet fulfilled their responsibility or earned God's creatorship. It would contradict God's Principle because He would be treating an immature person as if he were mature. God, the Author of the Principle, would be disregarding His own Principle of Creation, which He established in order to enable human beings to inherit the nature of the Creator and govern the creation. Consequently, it was in order to bless human beings as the lords of creation that God had to restrain Himself from intervening in the acts of immature human beings, as He watched with trepidation their tragic fall.
Posted by Anne-Marie Mylar at 12:32 AM

Email ThisBlogThis!Share to TwitterShare to FacebookShare to Pinterest
Labels: Free will