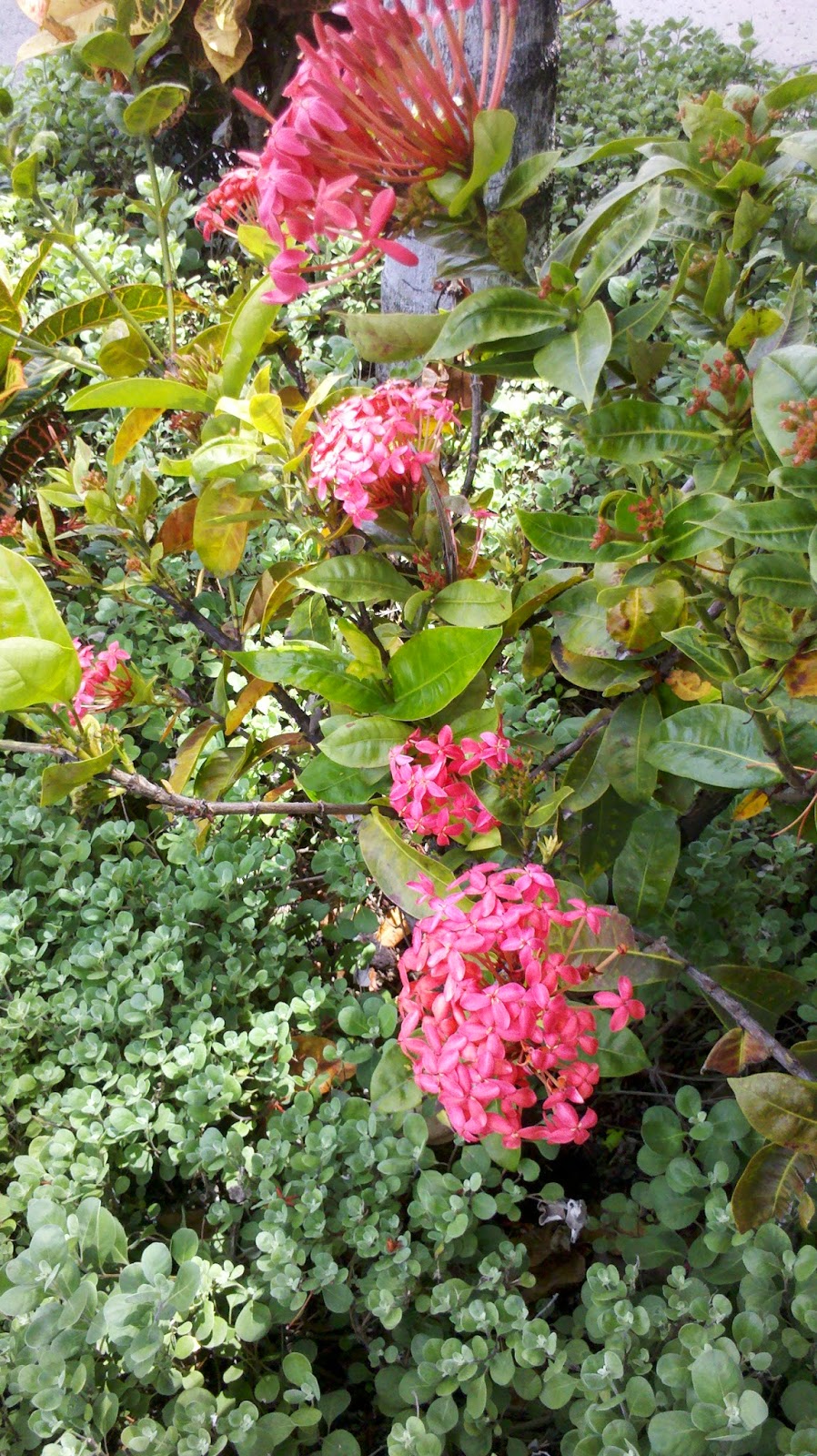 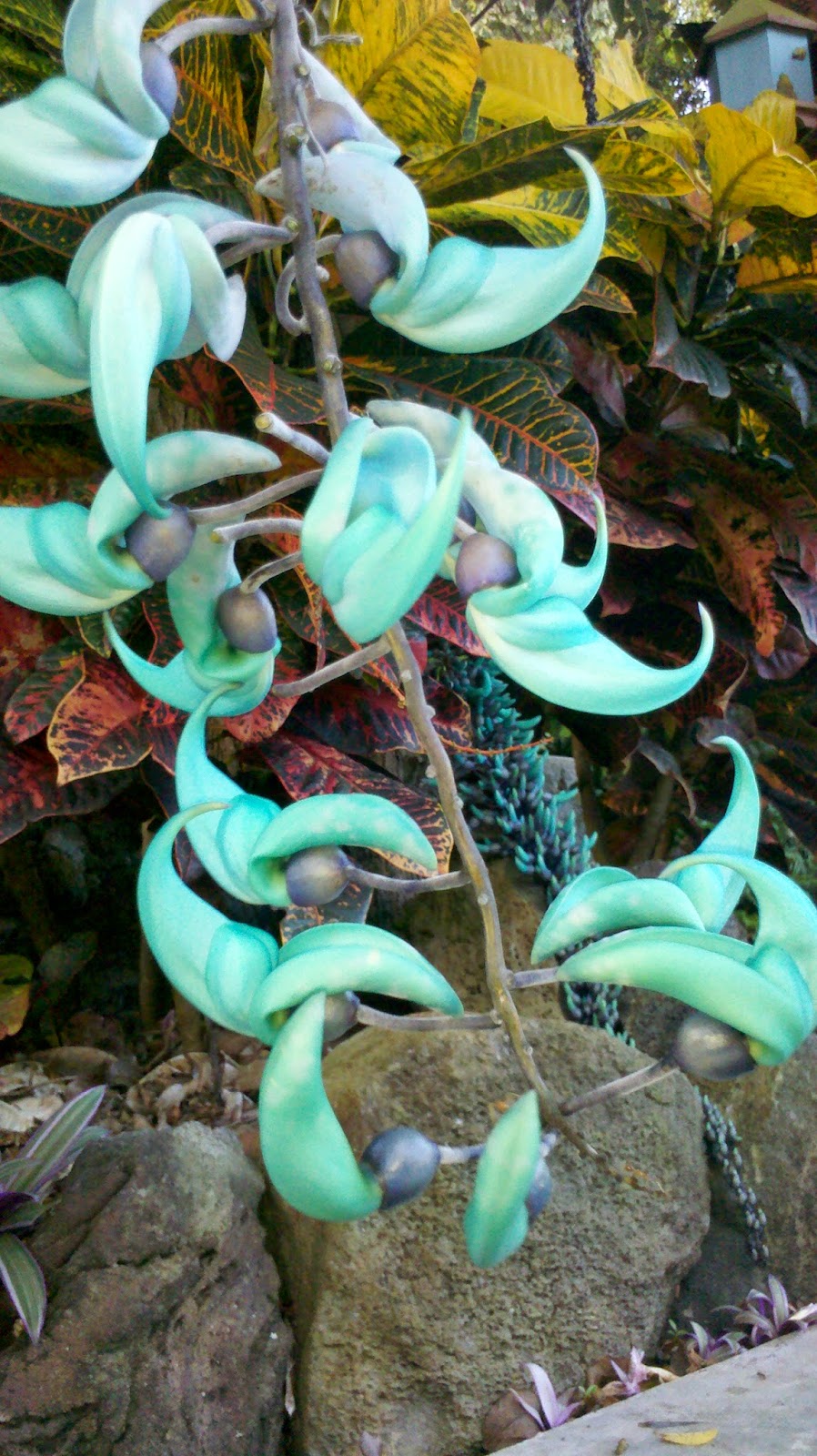 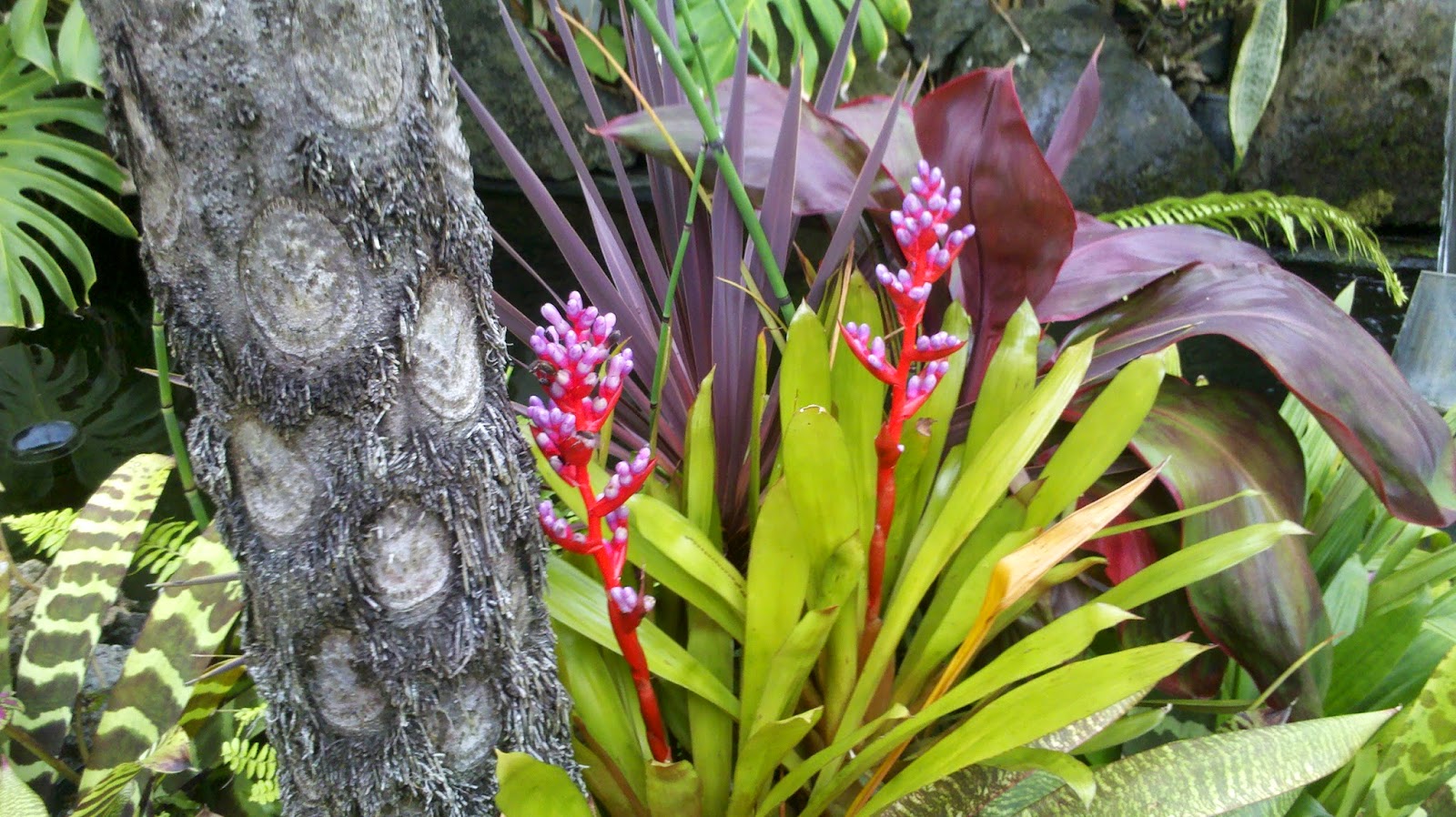 Posted by Anne-Marie Mylar at 7:57 AM