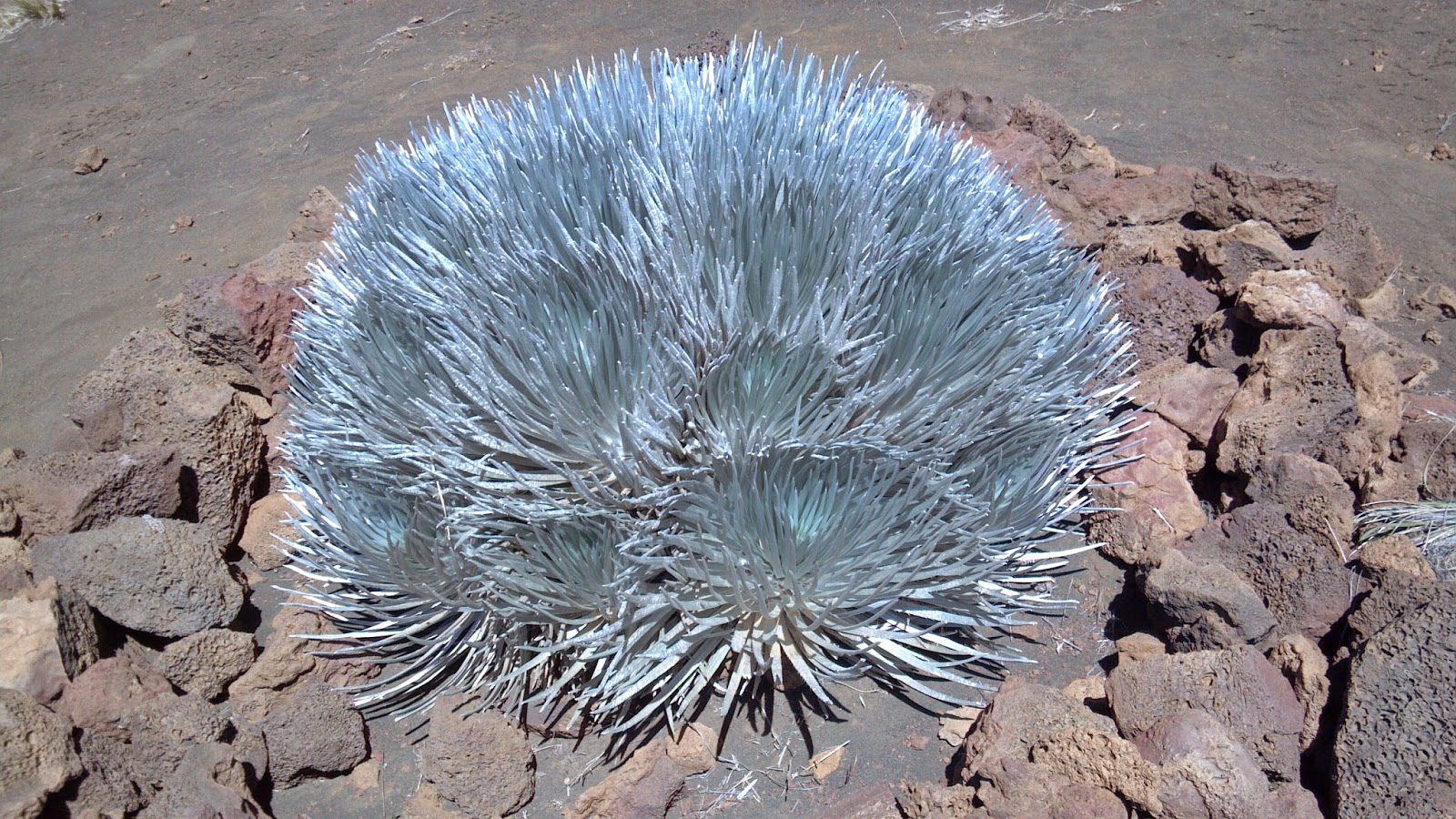 According to what most religious people believe, they are two distinct but very much interconnected worlds in existence today.  One, we see - the physical world, and the other, the invisible one - the spiritual world.  I don't have to describe the physical world to anyone, we all know it.  We are very much aware of it because of our five physical senses.  However, the other one has been a "question mark" for philosophers and religious individuals from as far as we can remember.

With time, the spiritual world became, by many, synonymous to heaven, but the physical world did not necessarily become synonymous with hell.  Many suffering people today could argue this point very well.  Actually many of us seem to place both: heaven and hell in the same place: the spiritual world. 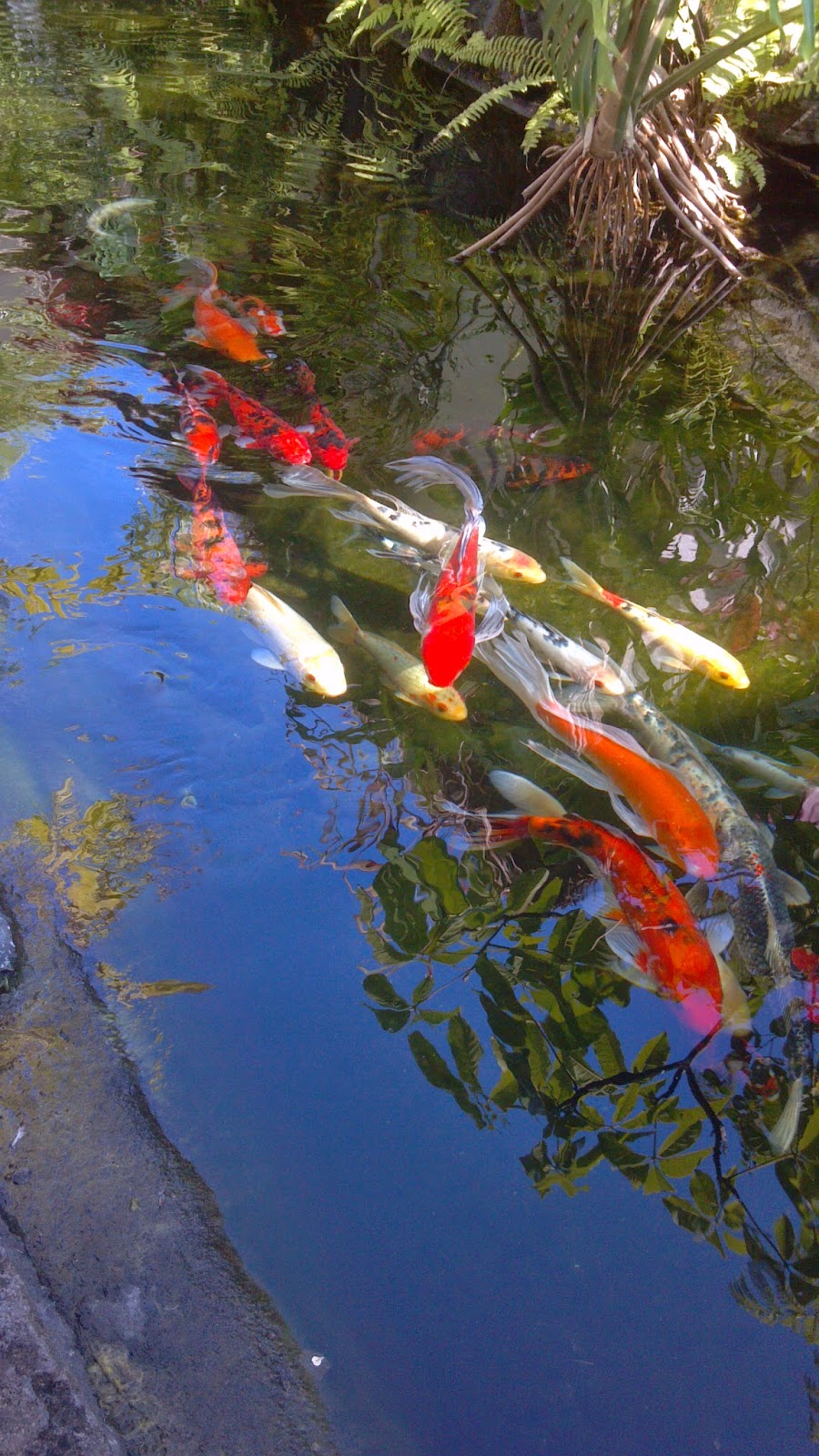 Heaven on the other end is not far away for people who behave "heavenly".  People who live lives with kindness, compassion, forgiveness, understanding, care, and service towards others and themselves usually will find themselves at peace no matter where they are.  Circumstance may bring them sorrow from time to time but they will tend to find a way to look forwards with the desire to hurt no one and to leave behind a legacy of love and service towards others and the creation.  You will also find these people do have a sense of the existence of God, though they may not belong to a particular religious group.  When they go on to the spiritual world, they go in peace, with a sense of heavenly accomplishment.

"Heaven is not any kind of Disneyland; heaven is in the midst of you because the place where you are becomes God's dwelling place and the dwelling place of your parents."

Posted by Anne-Marie Mylar at 7:32 PM

Email ThisBlogThis!Share to TwitterShare to FacebookShare to Pinterest
Labels: Heaven and Hell