One particular Sunday, not too long ago, I heard the best explanation ever on God.  I would like to share it here. 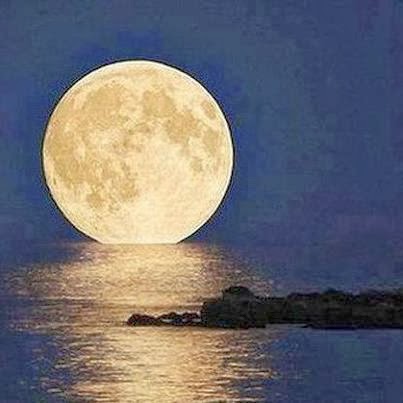 Before the universe, there was nothing except for God.  There was no universe.  There was no material world.  There was no matter.  However, God—this being—wants to see Her and Himself reflected in another being.  God wants to have a relationship with a being outside of Himself or Herself, and also wants to experience the sense of growth through making responsible choices, to have the actual experience of becoming.  God can’t “become,” because God already is.

Unless God can have this experience, I think God is somewhat unfulfilled.

Therefore, in order to experience another person, first you have to make a realm separate from yourself.  How can you make a realm that is separate from yourself if you are everything?  If you think of God, you would think that before there was any physical world, then you would have to think that God is everything in a single point, but also infinite-dimensional, too.  God is everything.

So God is infinite-dimensional and the physical world is finitely dimensional.  We only have three space dimensions in time so we are living in a place that is three-dimensional but God is way beyond that.  So we actually exist within the consciousness of the mind of God.  We are within God’s mind but we are also separate from God’s mind because we are other than God, because we are finite.

Posted by Anne-Marie Mylar at 8:27 AM