What is the difference between being upset or being angry? 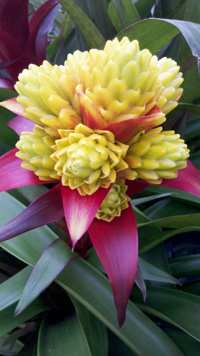 A couple of days ago, I was talking on the phone with my daughter. I was speaking intensely as I sometimes do. She said to me that I was angry, and she started to talk louder too. I responded, no I am not, but she said, yes you are angry.

I, then, proceeded by lowering my tone of voice, became calmer. We continued talking for sometimes. I like talking to my daughter. There is nothing superficial about her. Her arguments are sound and worth listening to.
Then, at some point, I came back to the word “angry”. And, I realized that, truly, I was not angry, I was upset. Then the following explanation came to me and I expressed it to her.

The physical manifestation of these two different feelings is the same. The tone of voice gets louder, and the words used get more pointed. Tears will flow. But the heart has a completely different purpose and direction.

Posted by Anne-Marie Mylar at 8:32 AM

Email ThisBlogThis!Share to TwitterShare to FacebookShare to Pinterest
Labels: Relationships