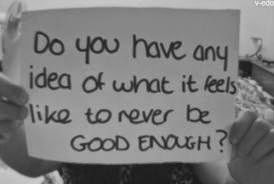 It is important to differentiate between a mistake and an evil act.

Mistakes are made constantly by everyone, especially good people because good people are not afraid to go forward and do things that they think will make the world better.  Along the way, due to many different reasons, mistakes will be made.  That is OK.

If a human being is told from the time that they are a young child that mistakes are part of learning then suddenly a mistake will be an integral part of the learning experience necessary to become the best person than one can be.

An evil act on the other hand, is just what it is, doing something purposely to hurt someone else including oneself.

Mistakes should not need forgiveness.  Just like a child learning his ABCs the child does not need to be forgiven he simply needs to repeat his ABCs again until he gets it right.

However, we humans have a hard time to differentiate mistake from evil act and evil acts can end up being seen as mistakes and vice versa.

It will take time and a lot of “mistakes” until we figure out which is which and act accordingly.  Until then, forgiveness in our mind and heart in every circumstance is a major component for spiritual growth and making us be the right person every time. 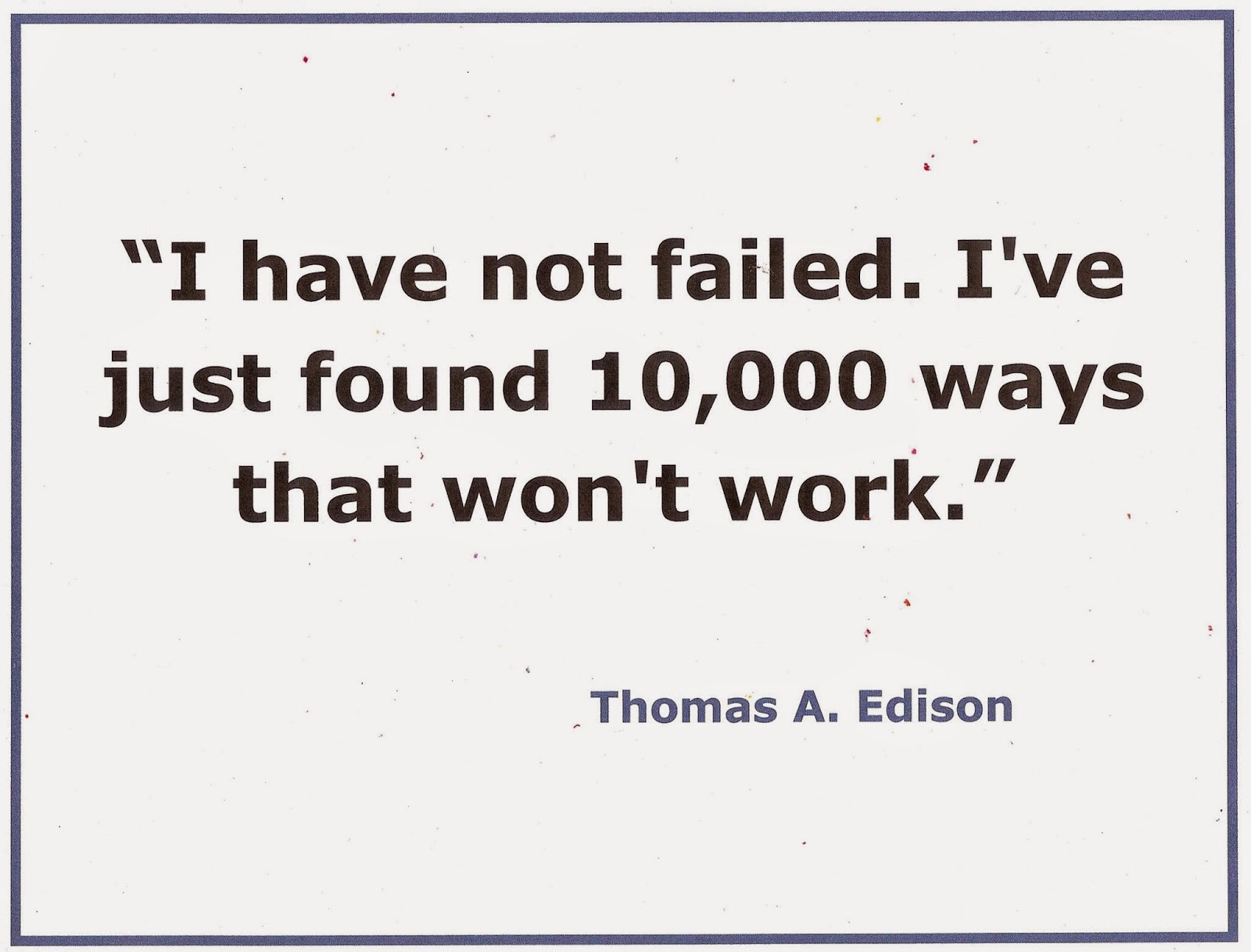